Today is September 11, 2004. Three years and a few hours away, a group of absolute cowards chose to murder thousands of people thinking they would scare us and divide us.
It didn’t work.

Those who would intimidate and divide us don’t get it. We, as a nation, come together from very diverse backgrounds. Although we may disagree, often vehemently, we still come together for each other… and for those not able to protect or defend themselves. 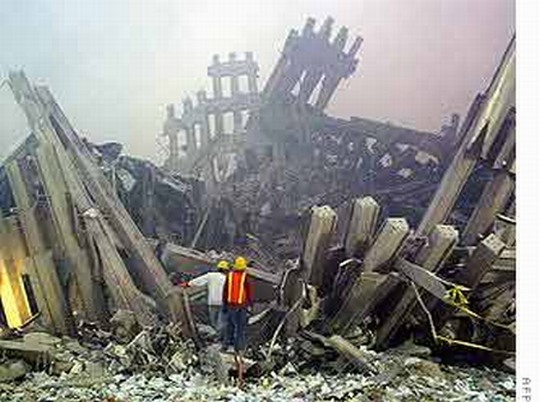 They thought that attacking symbols of our accomplishments would force us to withdraw within. 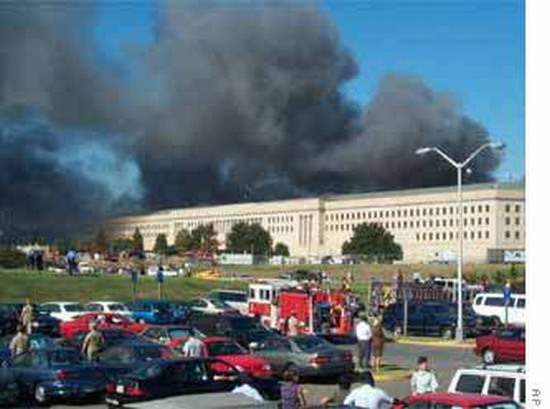 They thought somehow that we would splinter and scatter like the wind, abandoning the thousands of people killed and injured. 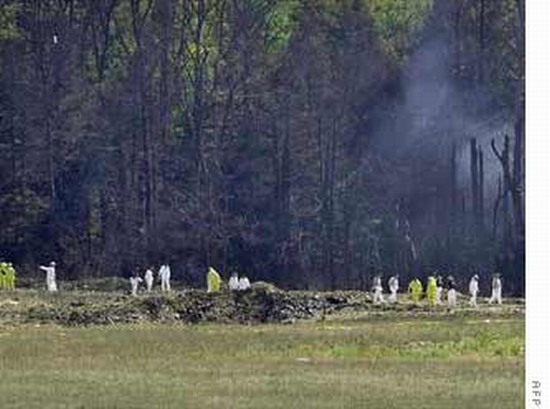 Instead, they discovered untold acts of heroism and self-sacrifice in a Pennsylvania field. 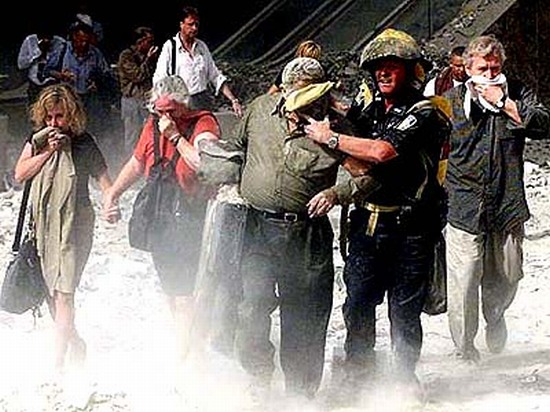 They found out that “Protect & Serve” wasn’t just lip service. 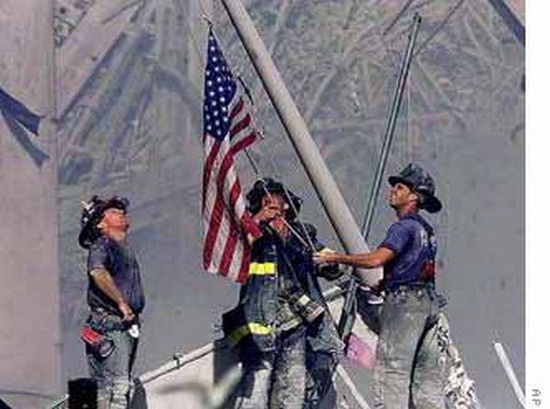 There were new heroes in a new kind of war 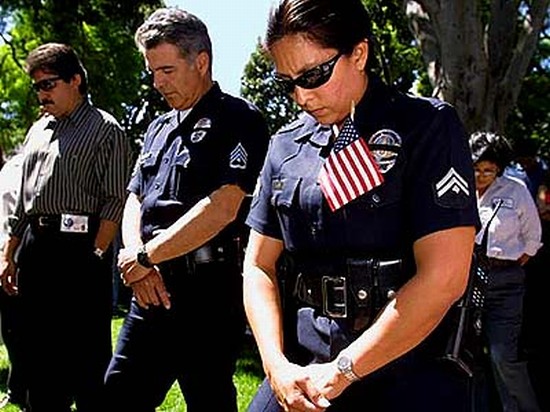 We remembered our friends, family and coworkers who were lost 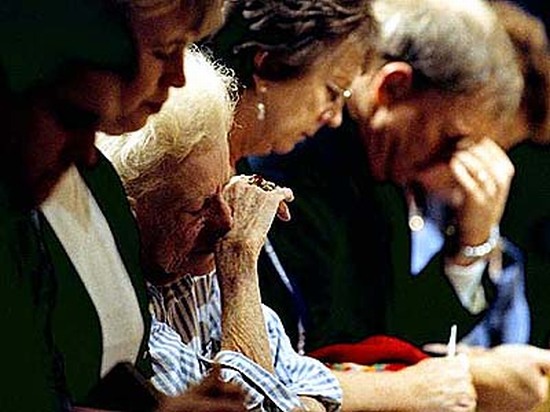 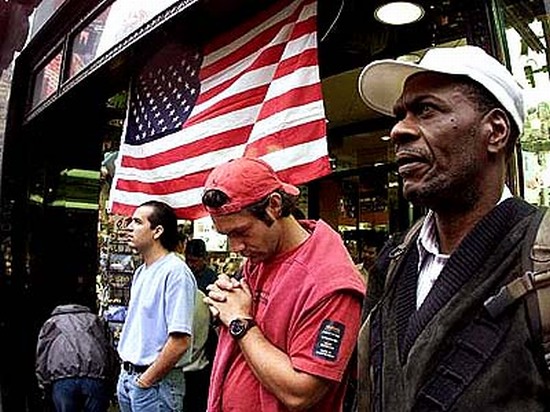 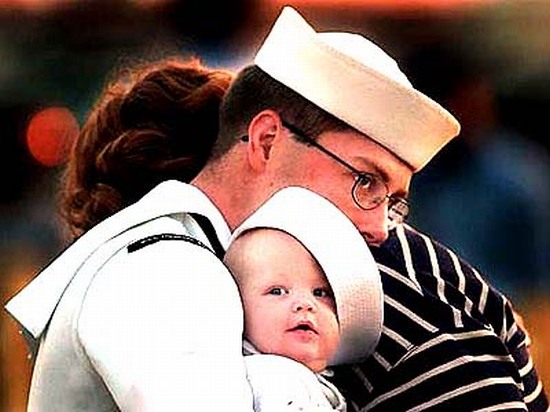 We would endure more hardship & sacrifice 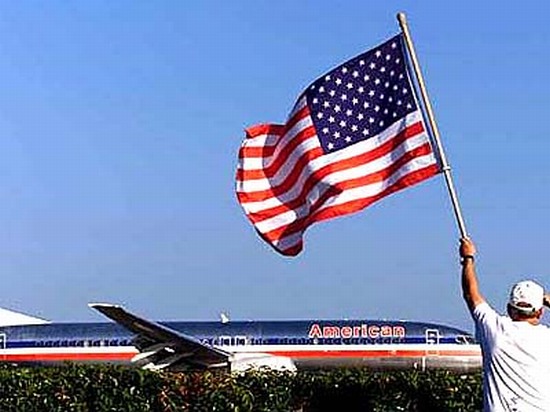 We’ve moved on but haven’t forgotten. 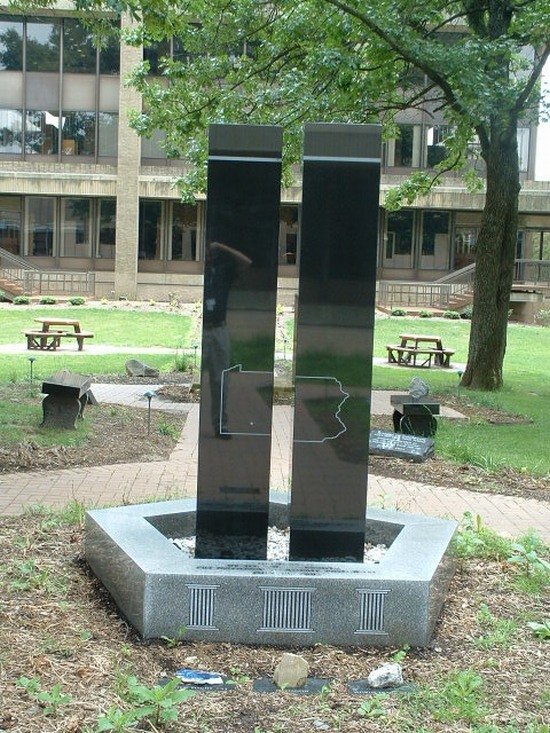 At the base of the memorial, there is a piece of the Word Trade Towers, a piece of the Pentagon and a piece from the wreckage of the plane that crashed in Pennsylvania. 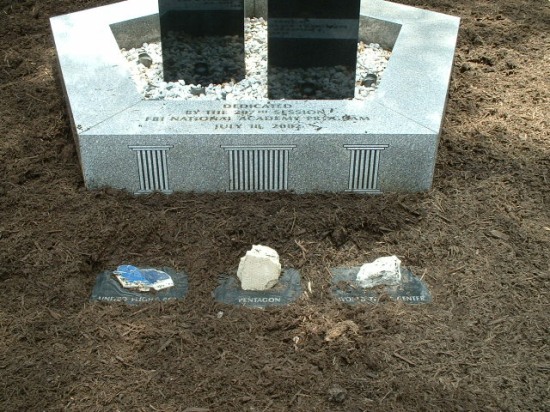 During my time at the Academy, I passed the Memorial several times a day going to classes. Many of us regularly stopped at the Memorial to remember those who were lost. I would ask that on this September 11th, you remember the loss of so many and the sacrifices by those who have died so others could live.