I drove up to Gettysburg, Pennsylvania. I had some free time and wanted to revisit the Gettysburg National Military Park and surrounding area. I’d been here before but this was the first time I traveled to this location by myself.

Despite the activity, it is a quiet place. 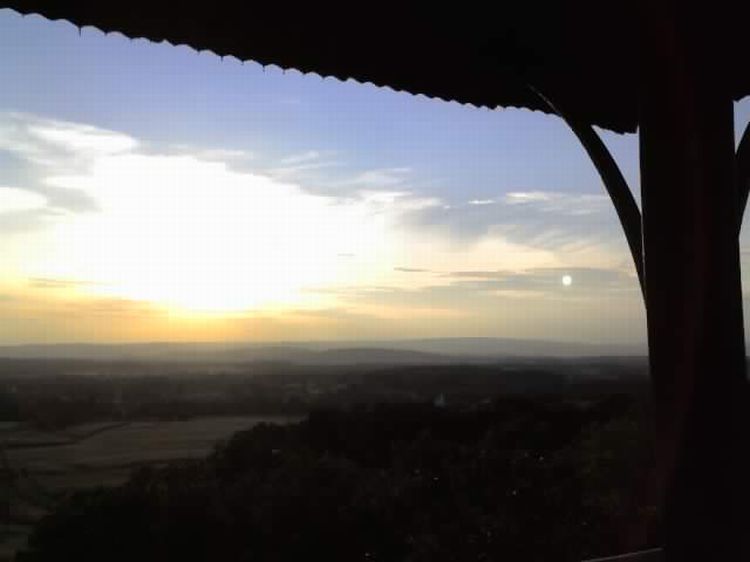 As I was viewing the different locations, a gentleman approached me asked me if I knew that nearly as many people died in 1863 at this location as did the entire Vietnam War. I wasn’t aware of that, but given the historical accounts of some of the bloody battles of the war, it wouldn’t be surprising.

The area looks much like any other rural area until you arrive and begin to see the various markers and monuments.

This war is known by different names depending on where you live and where you went to school. I’ve heard it called the War of Northern Aggression, Civil War, and the War Between The States. Having lived on both sides of the Mason-Dixon Line, I’ll tell you there are still some pretty strong opinions of this conflict well past one hundred years after this battle. 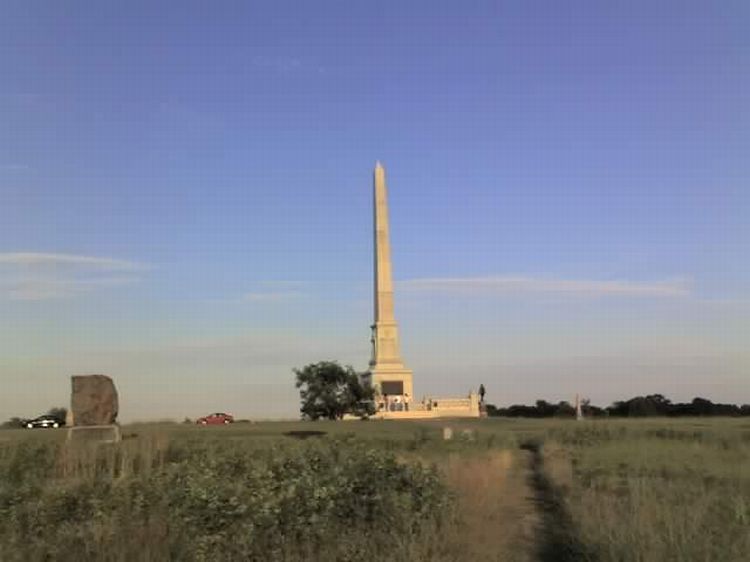 Unfortunately, this is not the only place in Pennsylvania that marks the sacrifices of Americans in a conflict. A modern day memorial located just outside Shanksville, Pennslyvania, marks the location where Flight 93 crashed after the passengers struggled with hijackers for control of the plane to prevent it from crashing into a target believed to be either the White House or the Capitol Building. 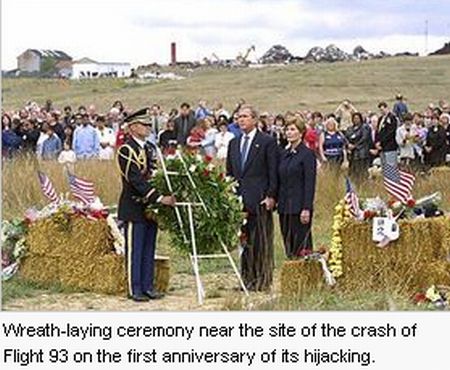 Darryl Worley has recorded a song entitled “Shiloh.” The lyrics contain the following phrase that best describes the anguish of both battles old and new in Pennsylvania and in other places; some nearby and others a world away: